“Disclosure: I attended a prescreening and a Media Junket to facilitate my review. All opinions are 100% mine”.

Starring Cameron Diaz & Jason Segel, Sex Tape Movie is a comedy that centers on a married couple who record themselves doing every position of the “Joy of Sex” book and the video gets accidentally leaked to their friends and family. The pair spends an adventurous night in pursuit of the extra copies before everybody sees their intimate video. Sex Tape will have you laughing from start to finish. Cameron Diaz & Jason Segel make the perfect comedic duo. They obviously have a lot of chemistry and it shows throughout the movie.

The dialogues are very well written and the characters stay true to themselves through the entire movie. Something that doesn’t always happen in romantic comedies. My favorite part about Sex Tape is the little details they throw as you watch the movie. They are so ingenious. When you see it, you’ll know exactly which ones I am talking about.

In general, I really enjoyed this movie and I highly recommend it. if you want to learn more about Sex Tape my interview with the stars HERE. 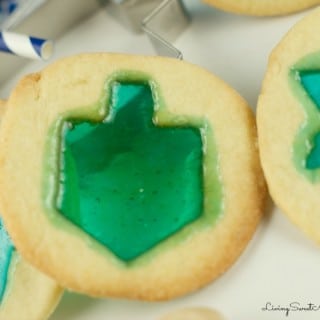 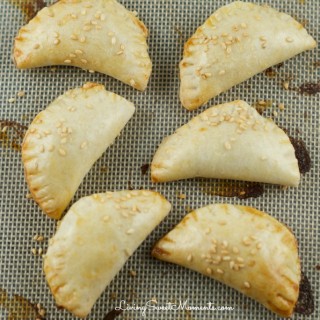 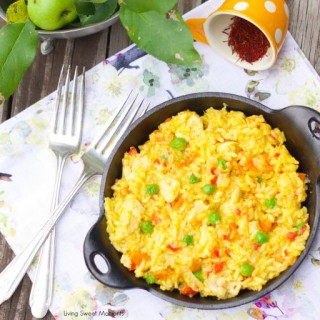 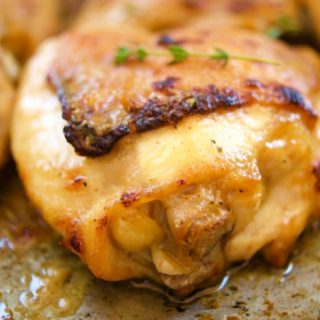 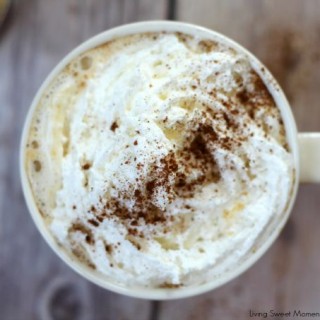 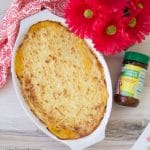 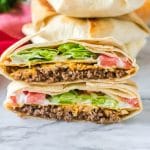 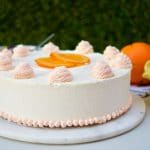