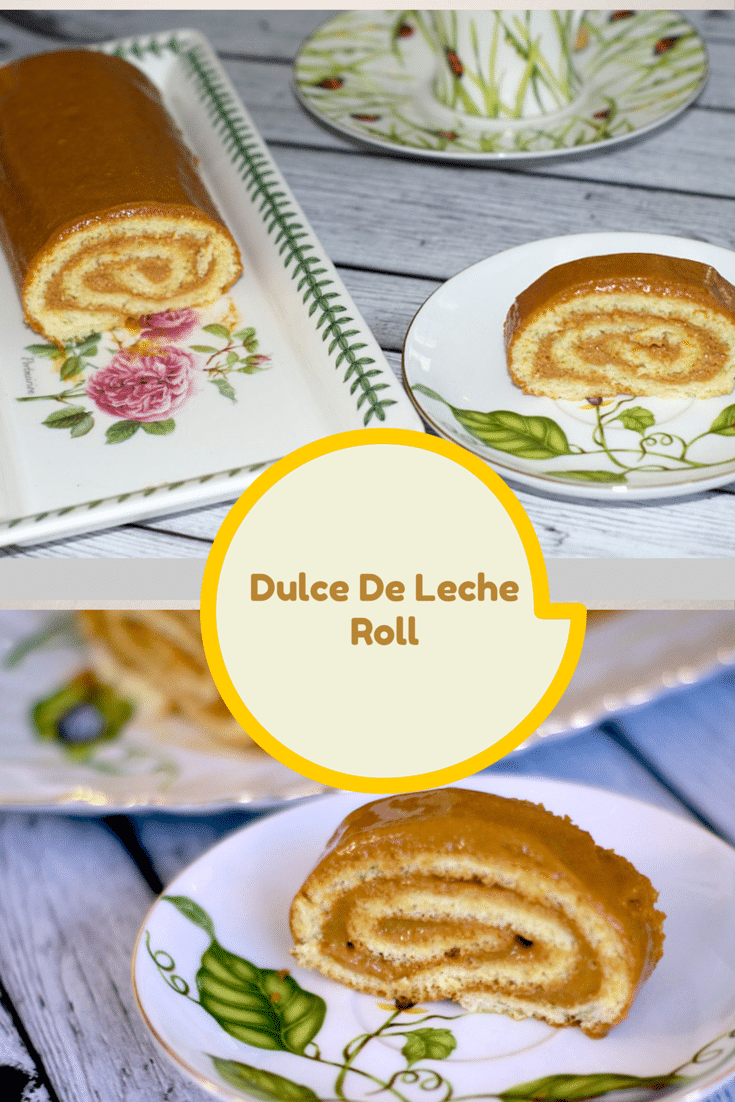 I love cooking, but my real passion is baking. Taking simple ingredients and transforming them into something extraordinary. When you see people enjoying your dessert is instant gratification for me. This Dulce De Leche Roll Recipe is my pride and joy!. I have been developing this recipe and finally nailed it!. 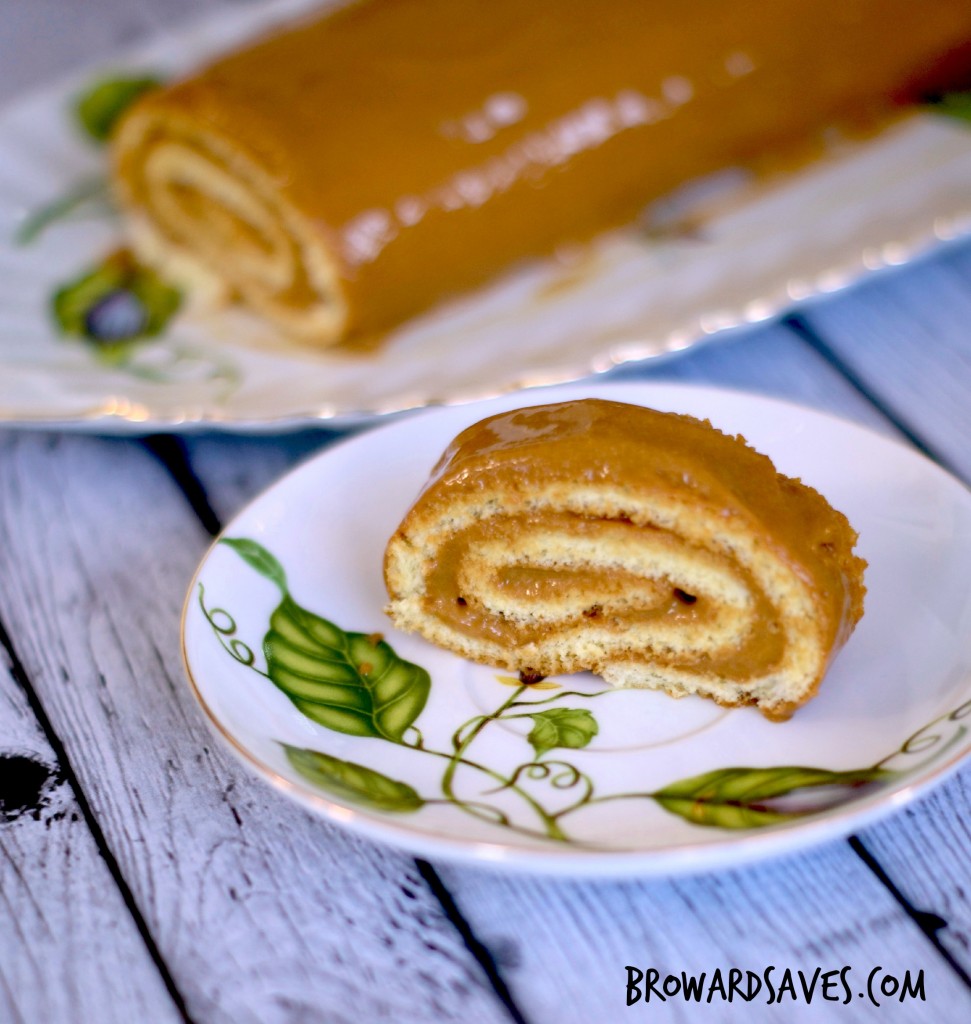 It starts with a simple sponge cake rolled with a creamy Dulce De Leche frosting. One bite and you’ll be in heaven. The first time I made this, it was gone in seconds. I didn’t even get a chance to take some pics so I had to make it again!. My husband wasn’t complaining ;).

My grandma taught me the secret to make the sponge cake pliable so it can be rolled without cracking. The secret is to cover it with a clean dish towel after it comes out of the oven, the “sweat” will make the cake spongier and flexible.

The heroes in this recipe are the egg whites. Not only do they make the great texture or the roll but also help the Dulce De Leche Frosting creamier. If you’re a newbie to baking I am going to show you how to do the folding technique, which consists on incorporating whipped egg whites into another mixture without deflating them. – Don’t worry it’s not as scary as it looks. Full recipe will be on the bottom. 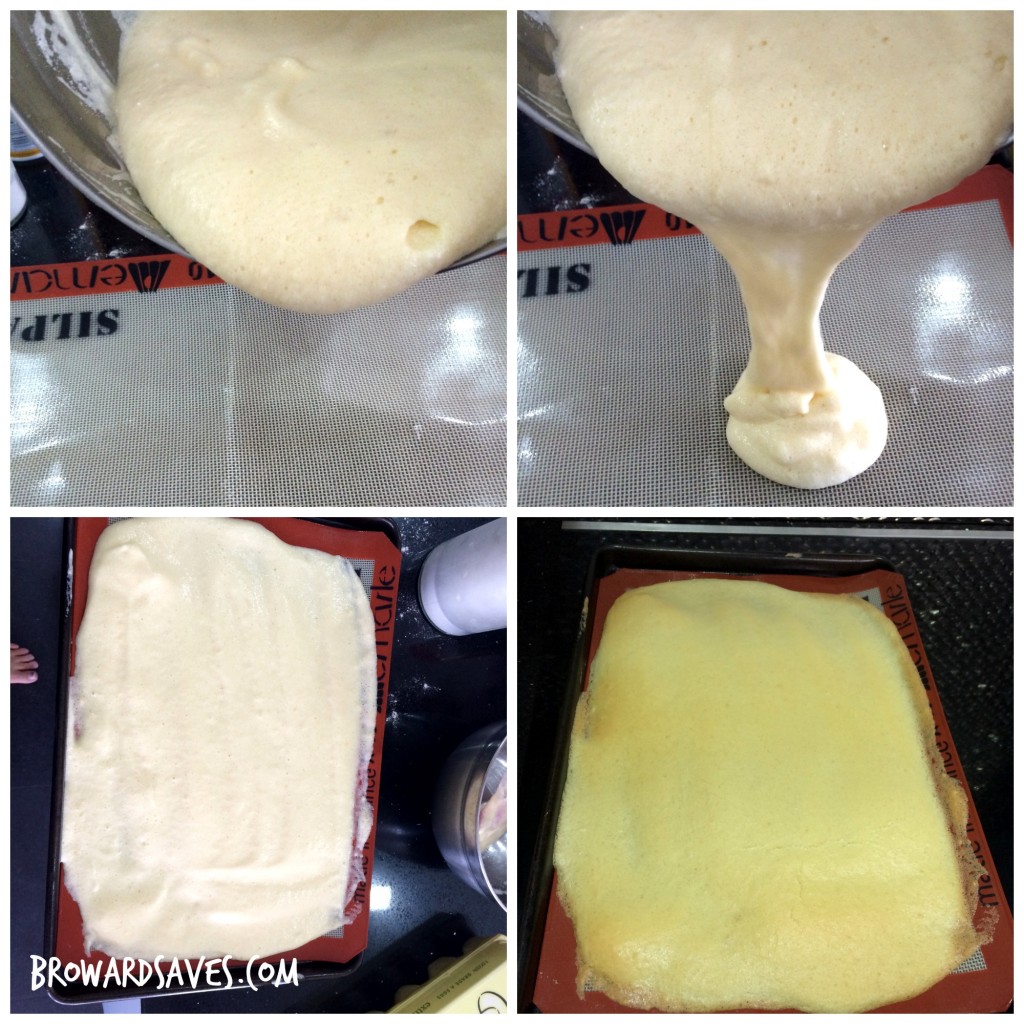 Spread the mixture on a baking sheet lined with a silicone sheet or parchment paper. Bake until the edges start to brown. About 15 minutes. Remove from oven and cover with a clean kitchen towel until it cools. 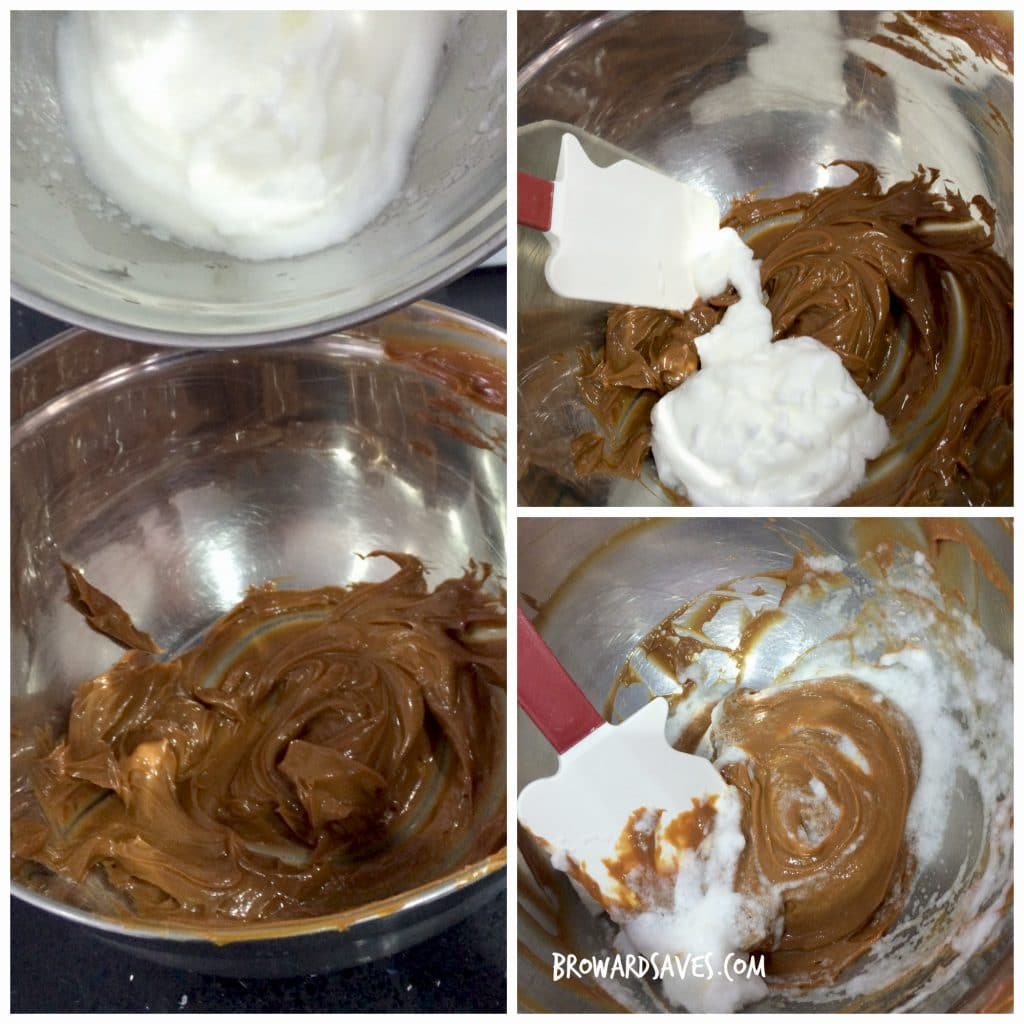 Assembly: Spread half the frosting into the cooled cake. Roll it tightly but gently. Spread the rest of the frosting on top and on the sides of the roll. Place in the refrigerator for a couple of hours so the frosting can set up. 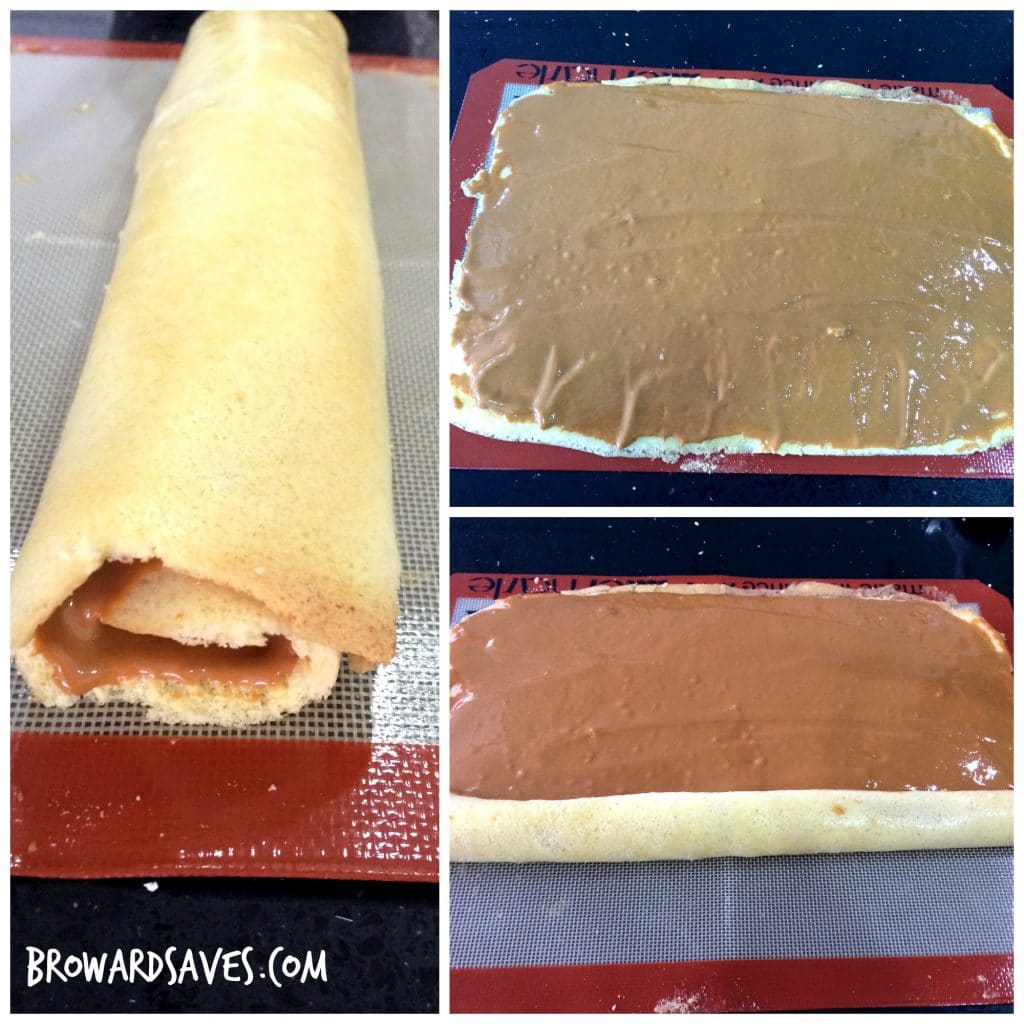 See? Very easy to make!. You can add some Fleur De Sel on top for a nice Salted Dulce De Leche Roll. 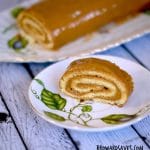 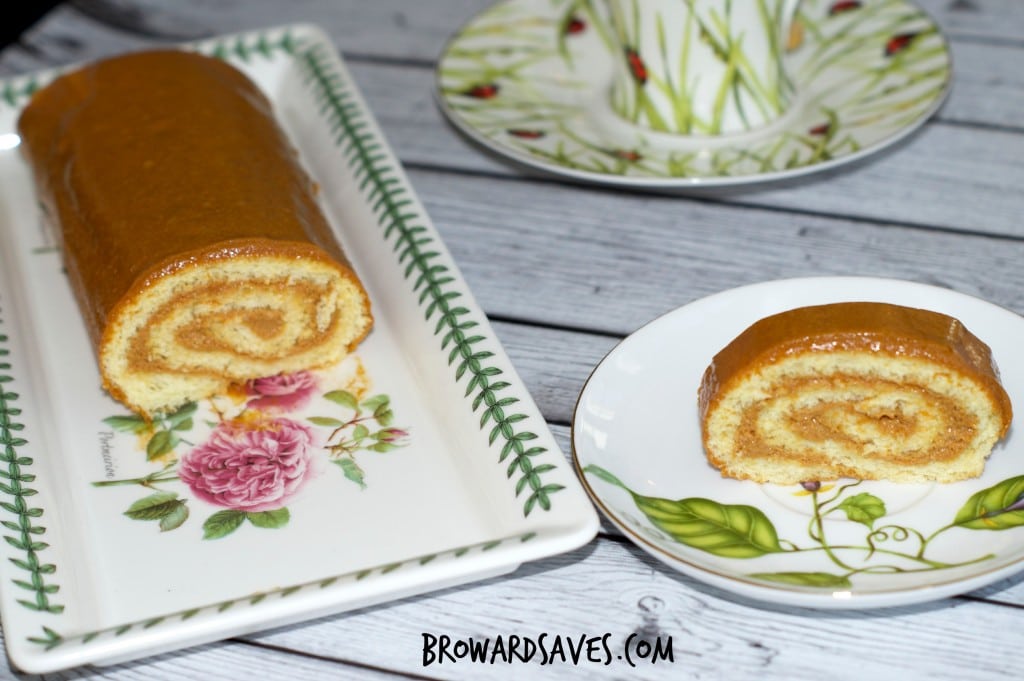 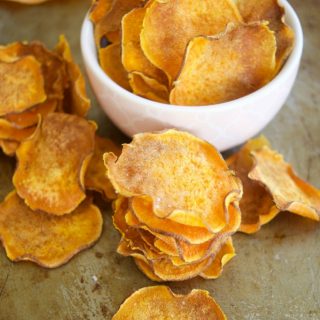 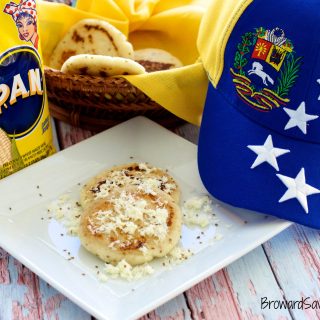 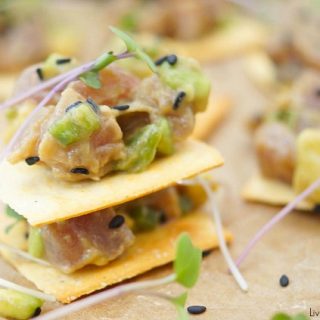 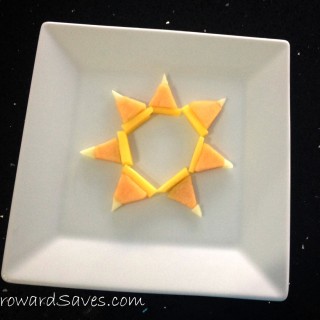 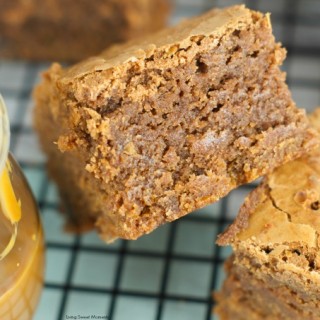