Here are the top 6 places to visit London for the first time. Starting with the historical tower of London and ending with Kensington Palace, the current home of Prince William and  Prince Harry.

When In London For The First Time – I’d Go Here

During your first visit to London go to all the sites you’ve read about, seen in the movies, or have heard of. The city is massive and you’ll want to maximize your time to drink in all the sites and culture that London has to offer. When in London for the first time, I’d go here.

What better place to start your tour than the Tower of London? Don’t worry, it has been a long time since the site was home to any executions. Nowadays it is home to the English Crown Jewels, which you can see on exhibit!

Purchase your tickets to visit the Tower of London well in advance and arrive right when the tower opens to avoid the crowds. English Royalty and their stories have captivated people for centuries. Learn more about Ann Bolyen’s tragic story, her trial and her execution at the Tower of London.

One of the newest sites that you must visit for a jaw-dropping view of London is the The Shard. At 95 stories tall, it is London’s tallest building. It opened to the public in 2012 with the viewing deck opening in 2013.

Officially known as the Palace of Westminster, the Houses of Parliament is the Government of England, home to the House of Commons and the House of the Lords.

The building is beautiful and is where you will find Big Ben and the Elizabeth Tower. You can take a tour of the inside or simply enjoy the architecture from the outside.

Westminster Abbey is one of the most impressive churches in Europe. This is the place where Royal Weddings and Coronations happen within the British Royal Family.

It is also a sought after burial site for British royals, prime ministers, and famous figures including poet Geoffrey Chaucer, Charles Darwin, and Sir Isaac Newton.

You aren’t able to visit the Royal Residence, but you can take a tour of the State Rooms! Queen Victoria opened up the palace to the public back in 1899, which quickly made it one of the most visited Royal Palaces.

There are different themed routes you can can take to view different parts of the palace. Currently on exhibit is Diana: Her Fashion Story, which features the Princess of Wales’ beautiful outfits.

, if you can have a few extra days in London there are many museums you can visit. My absolute favorite one is the British Museum, entrance is FREE and there’s tons of Egyptian mummies, the ACTUAL Rosetta Stone and Parthenon sculpture from the Acropolis in Athens. 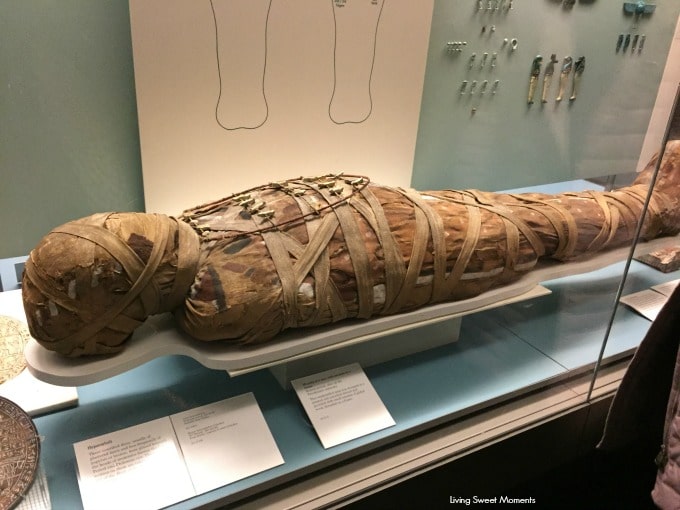 When In Barcelona For The First Time – I’d Go Here 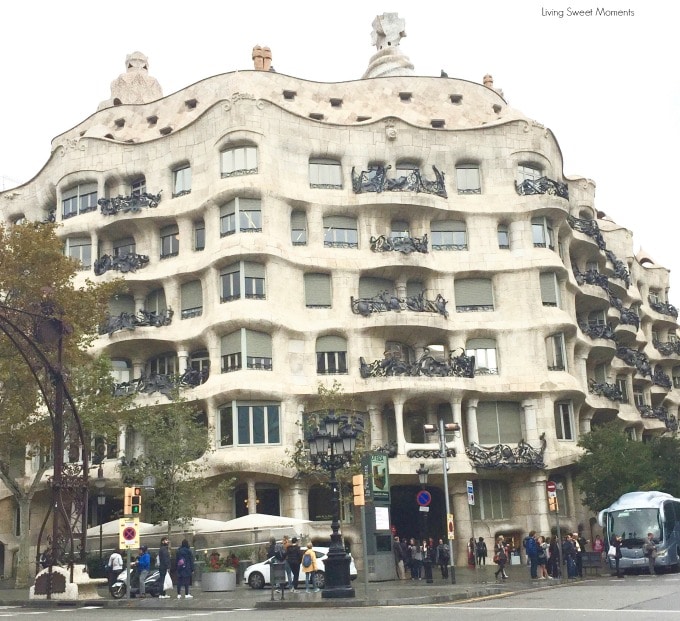 Unique Museums In Europe You May Not Have On Your List 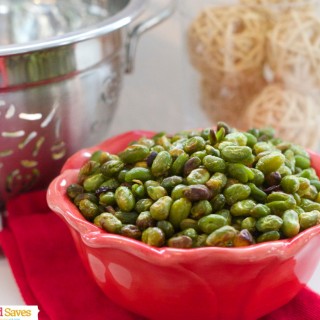 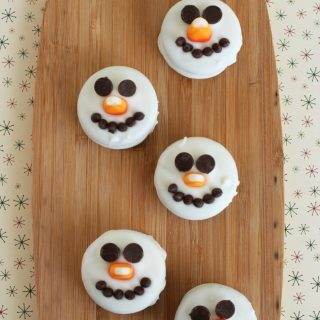 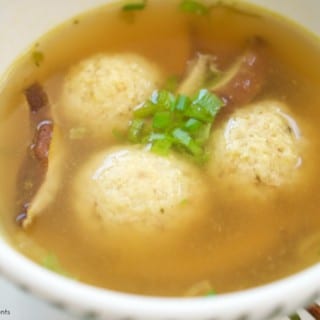 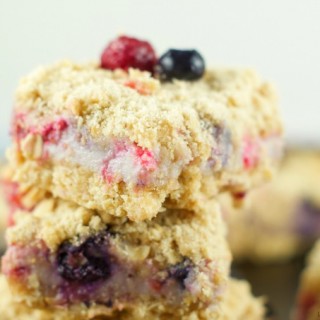 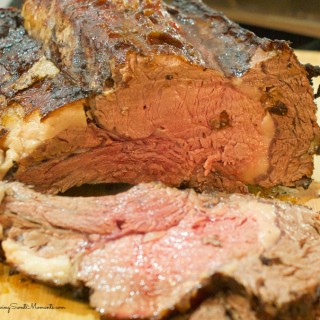